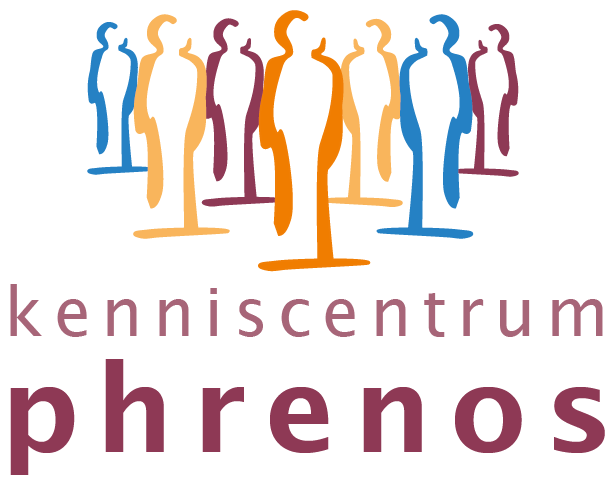 Policy makers and researchers in the Mental Health Care Services primarily use the term severe mental health problems to identify a specific group of patients. They are patients who have been in long term care, and who experience issues in different areas of life (for example besides psychotic symptoms, also issues such as housekeeping difficulties, problems with neighbours, unopened mail, and debt accumulation).

The recovery experiences of people with severe mental health problems have led to experiential expertise. They discovered that they were able to bring about changes in their recovery in ways in which the care they were receiving couldn’t. During exchanges about their disorder and recovery experiences, people also discovered that they were able to support each other, in a way which was different to that provided by regular care provision.

Recovery is a relatively new concept in the Mental Health Care Services, and refers to something other than the cure of disease alone. During a recovery process a personal balance is rediscovered, following the experience of (serious) mental problems. One gets over the miserable consequences of having mental health problems, and rediscovers the (lost) potential to lead a fulfilled life, with or without the mental health vulnerability.

A psychosis is a mental problem in which people lose the normal contact with reality. Somebody experiencing psychosis can be confused, have hallucinations and hear voices.  The term “psychosis” is very broad and is often mixed up with schizophrenia. A psychosis can also appear once in a life time or as an expression of bipolar type 1 disorder or major depression. Schizophrenia and other psychotic disorders are some of the most disruptive mental health conditions. Furthermore the term ‘schizophrenia’ carries a lot of stigma.

People with severe mental health problems feel that they are ‘participating’ when they take part in society, and fulfil roles in the community. Participating can occur in different areas, such as work (paid or voluntary), following a course, joining a club, doing a sport, having social relations, domestic and family life. Rehabilitation is firmly linked to notions such as hope, outlook and advancement (Dröes & Van Weeghel, 1994).

Stigma is a sociology concept, and the literal meaning is: a mark which distinguishes people from one another and attributes unpleasant characteristics to them, such as dangerous, untrustworthy, or unpredictable behaviour. When certain people or groups have a stigma attached to them, they are rejected, ignored or avoided by others.

On 9 januari 2015 there was the Masterclass Research Antistigma interventions bij Tranzo (Tilburg University). Prof. dr. Graham Thornicroft gave the lecture ‘What we know from research concerning anti-stigma interventions’. Prof. dr. Graham Thornicroft, King’s College, UK, is an important reseacher on stigma and psychiatry and one of the initiators of the campaign Time to Change in Great-Britain.

By ‘early psychosis’ we mean the period leading up to the first psychotic symptoms, when a variety of symptoms and issues can usually already be identified, up until the first five years of a psychotic disorder. When people suffer from a psychotic episode, this usually influences their daily lives.

Watch an interview with Gary Bond about IPS: